A phenomenon that no one can define! Immortal, recognizable all over the world hits! The German machine that can’t be stopped! Legendary Scorpions will return to Poland for two concerts! First of them will take place on July 21, 2019 in Arena Gliwice, and the second – two days later in ERGO ARENA on the border of Gdańsk and Sopot. Get your tickets now!

Is there any other foreign band whose concerts in Poland have been that popular for so many years?! Scorpions are one of the most recognizable bands in the world, they have not only countless hits, but also great fans. Band that already had plans to end the career, rose like a phoenix from the ashes and so keeps entertaining the whole world with hard rock riffs. Years go by but their flame is getting stronger!

In the beginning of June the German machine will set off on a tour. The German legends will play at Dowload Festival in Spain, Festival Pause Guitare and Festival Musilac in France, Lucca Summer Festival in Italy, Stars In Town in Switzerland and Bloodstaock Open Air in Great Britain. Poland is exceptional, we will have two actual concerts here! The first will take place on July 21 Arena Gliwice, the second on 23 July in ERGO ARENA (Gdańsk/Sopot).

Every Polish Scorpions concert played so far has been a real hit, as the musicians are real stars in Poland. Scorpions are simply above it all, they don’t care about what’s fancy and popular. Fans love their attitude. What only proves it is the fact that the 3 last concerts in Poland were sold out! To sum up, Germans gathered over 1 000 000 of fans on their Polish concerts.

All fans who remember those events do not need to be persuaded to come to the Scorpions show again!

– “Big City Nights”, “You and I”, “Still Loving You”, “Rock You Like a Hurricane” and “When the Smoke Is Going Down” will wake you up better than the strongest, hot coffee! Two Polish shows are a great reason to wear your leather jacket and party like a rockstar! Besides… It’s a real shame to miss the Scorpions concert – says Marek Kurzawa from Prestige MJM Agency, the organizer of Polish shows. 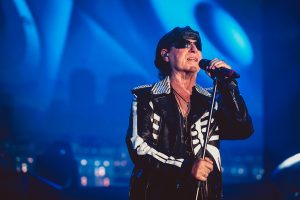 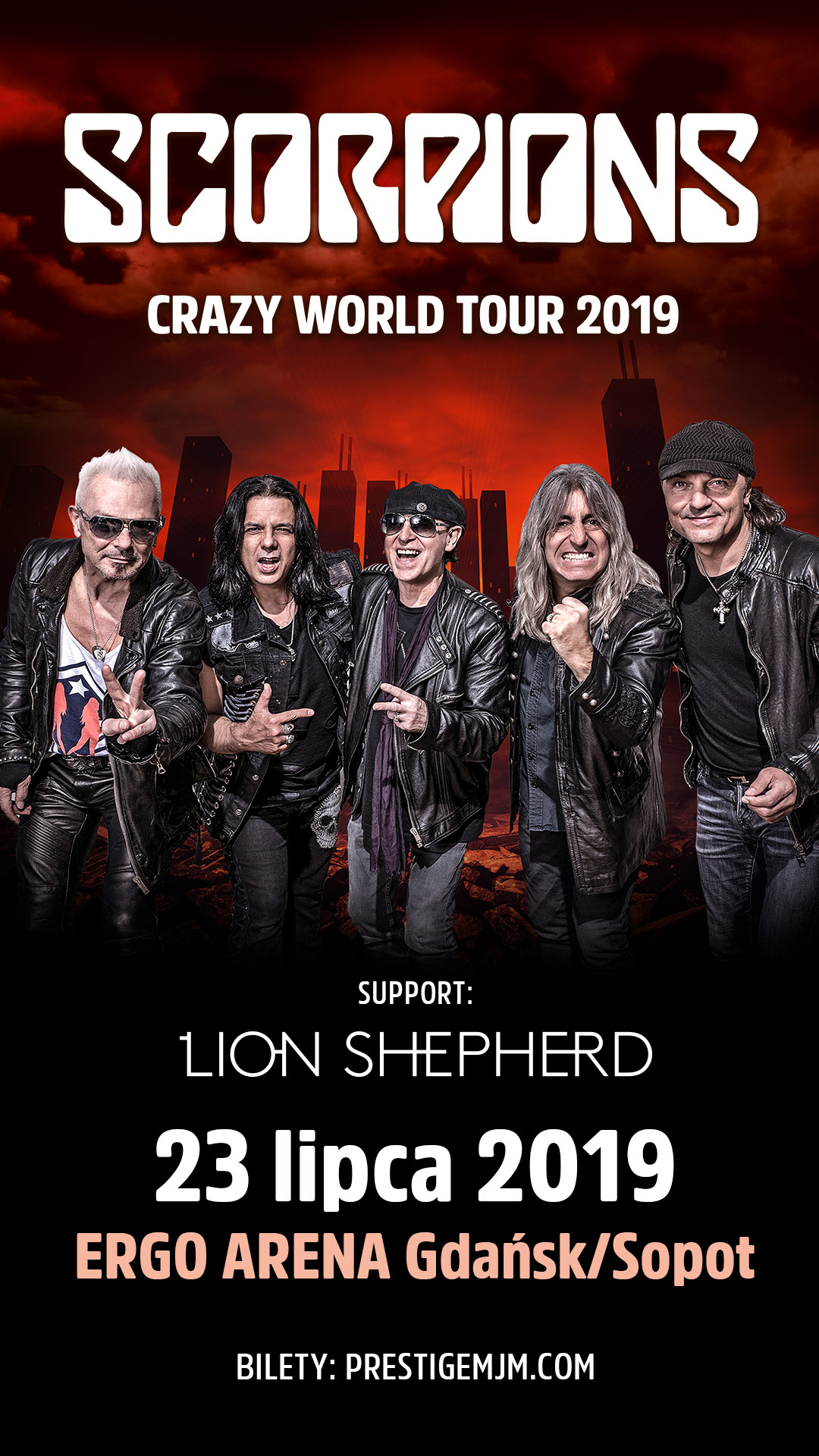