Bryan Adams returns to Poland! The Canadian will perform in ERGO ARENA on the 21st of June 2019.

The upcoming tour will promote artist’s newest album which has its premiere on March the 1st. The 14th studio album was preceded by a single release – ”Shine a Light”, co-written by Ed Sheeran himself. One of the 12 tracks from this CD is a dreamed-of duet song with Jennifer Lopez: ”That’s How Strong Our Love Is”.

Over his, 4 decades long, career, Bryan Adams sold over 65 000 000 albums and recorded numerous all-time hits, including: ”(Everything I Do) I Do It For You”, “Summer Of ’69” and, sung together with Rod Stewart and Sting, “All for Love”. The Canadian’s live concerts attract crowds of fans and prove that the artist is still in great shape as a vocalist and a guitarist, as well as a charismatic leader of his band, who keeps making excellent contact with the audience.

Tickets are on sale on-line, via eventim.pl, in sale points listed on eventim.pl and in ERGO ARENA’s ticket office no. 2.

This concert is organized by DM Agency and Barracuda Music.

This offer is limited. In order to purchase a VIP package, please send your request here: vip@ergoarena.pl 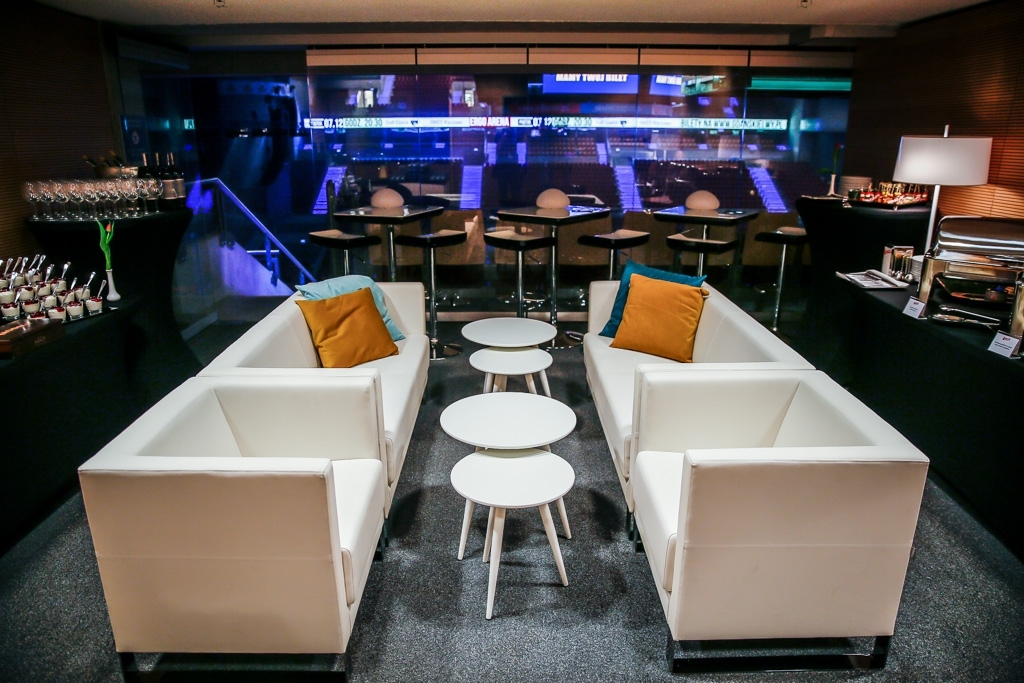