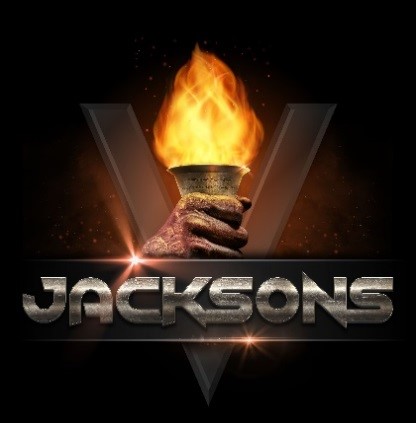 In 2018, The Jacksons celebrated 50 years as one of the most successful groups in music history.

Jackie, Tito, Jermaine, Marlon and Michael, five brothers from Gary, Indiana, known originally as The Jackson 5 and later The Jacksons, rose to fame for their combination of extraordinary musical talent and spectacular choreography. They earned the status of pop royalty in the music world, providing the launching pad for what would become Michael Jackson’s legendary solo career.

The group found international success at Motown in 1969, their first single “I Want You Back” reaching No. 1 on the Billboard Hot 100. Their next 3 singles “ABC”, “The Love You Save” and “I’ll Be There” followed suit, The Jackson 5 literally making music history with 4 debut singles all reaching No. 1. They ultimately scored 17 Top Forty singles on the Hot 100, following with hits such as “Never Can Say Goodbye” and “Dancing Machine”. To date, their Motown recordings alone have sold in excess of 200 million.

In 1976, the group, except for Jermaine, left Motown for Epic Records, where they added their brother Randy and changed their name to The Jacksons. They released five hit albums between 1976 and 1981, including The Jacksons (1976), Destiny (1978) and Triumph (1980), from which they produced the smash singles “Enjoy Yourself”, “Blame It On The Boogie”, “Shake Your Body (Down to the Ground)” and “Can You Feel It.” In 1983, the band, along with Jermaine, performed on Motown 25: Yesterday, Today, Forever, and subsequently released the Victory album the following year, (which included the Billboard No. 3 hit ‘State Of Shock’ featuring Mick Jagger). When the brothers united for The Victory Tour in 1984, it became the highest-grossing concert series ever staged in the United States.

The Jacksons have become the inspiration for several generations of boy bands, including Backstreet Boys, New Edition, N*SYNC, New Kids on the Block, and more recently, the Jonas Brothers, One Direction, and many more.

Join us at the historical show in Gdańsk/Sopot!
The Jacksons in Poland for the first time!

This ticket authorises the holder for a single entry to the event. Full terms and conditions of participation in the event are available at Promoter website. Tickets are not for re-sale. Buy tickets only from authorised sources. We reserve the right to cancel tickets sold illegally and deny their holders entry to the concert. 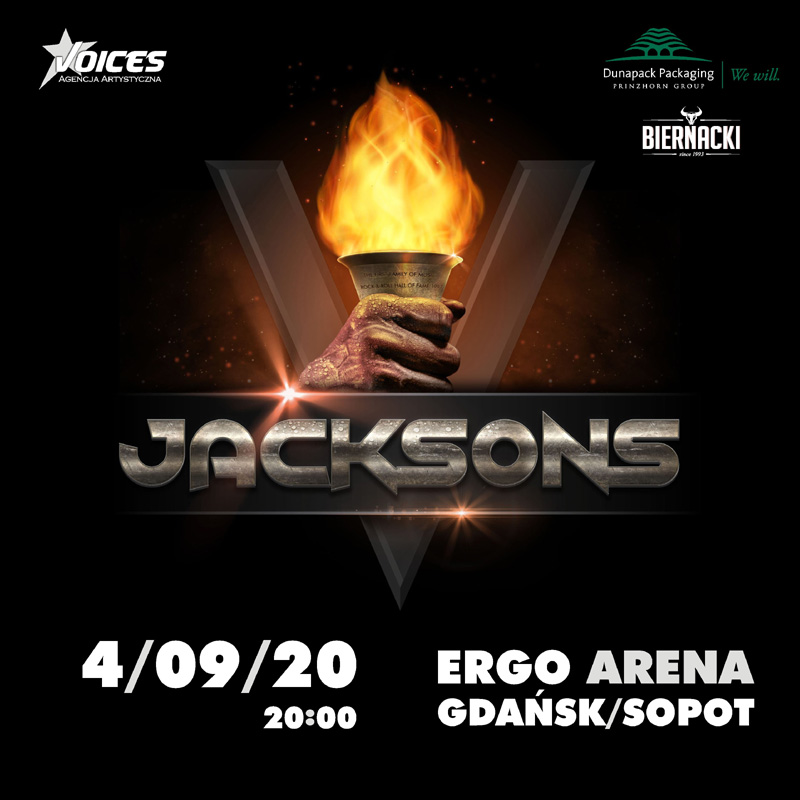